It’s no secret that Innovatrics has regularly sponsored activities outside the box. Little did we know that table tennis would pique so much interest and enthusiasm. Here’s a behind-the-scenes look on how the first ever Innovatrics Table Tennis Tournament came into play.

How It All Began

We’ve always been fans of sports activities. Having a squad of people who likes games only meant that the extra space accorded by the new premises would be dedicated to a Fun Zone. In addition to table football and darts, the ping pong table found its rightful spot in Innovatrics.

Initially, only the experienced ones had the guts to take on the rackets since they already knew their way around; and the daredevils, who were fearless in showing their hidden talents. Over time, curiosity got the better of those who were apprehensive, eventually giving in to the joys of the game while improving their skills with each completed match. As we welcomed fresh faces into the team, the number of new players has increased. The sound of bouncing balls from the Fun Zone intensified, inspiring the players to believe in their own strength, to train with the most experienced colleagues, and ultimately, to ignite the spirit of sportsmanship. 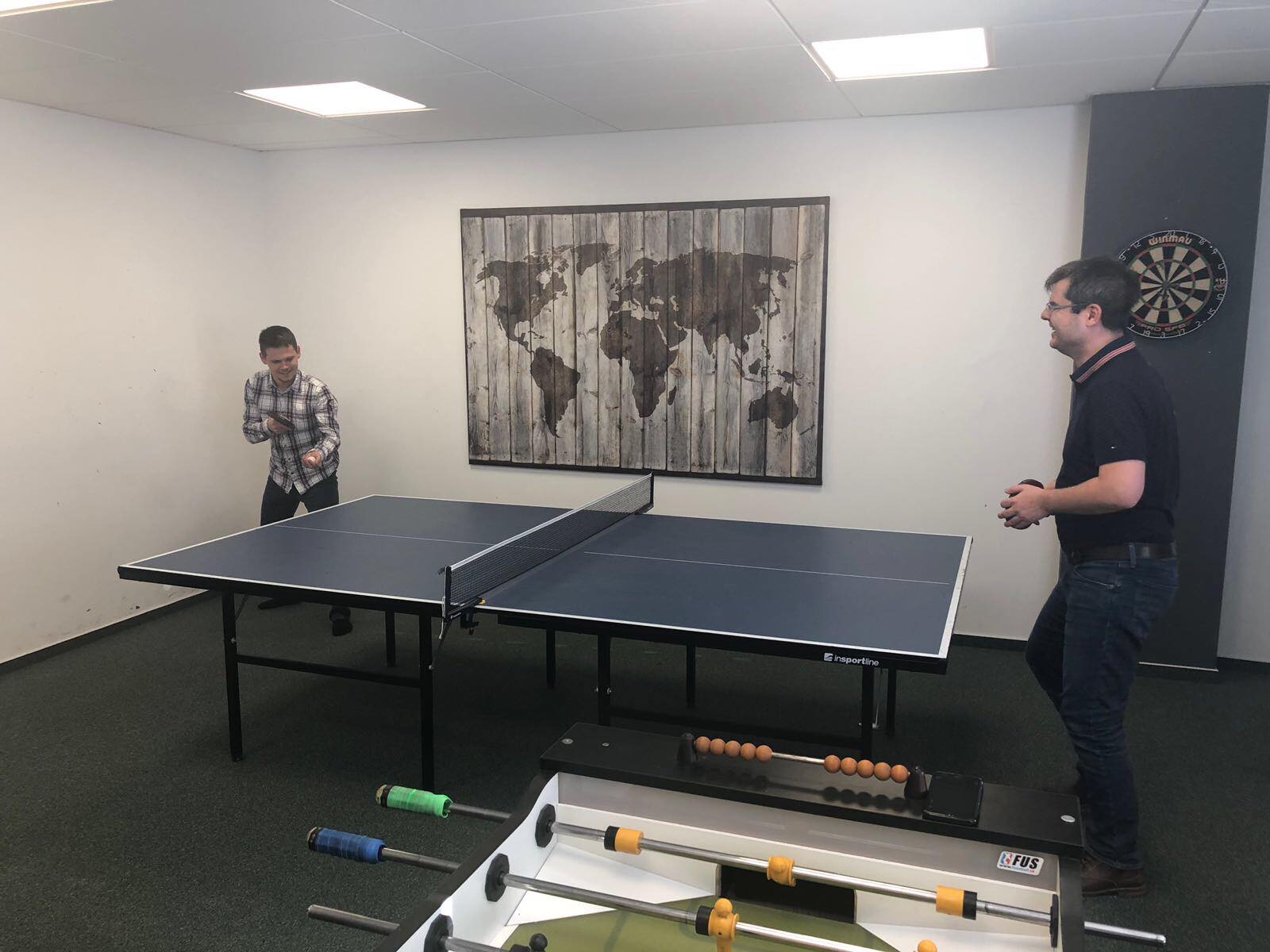 The First of Its Kind

We launched the first official ping pong tournament on December 5, 2017. The ‘professionals’ were in charge of setting up the rules and regulations of the games. Anyone in the company who was interested and willing to compete was welcome to sign up. After each match, the result was recorded in the playoffs. It’s important to note that the draw was a matter of chance, wherein it was likely that a very strong player could face a weaker player. This created a “double elimination” system. In practice, this meant that the first loss would put the tournament player in the bottom part of the playoffs, where there was no room for more mistakes. This inevitably created a wild card scenario for the less-experienced players. In the final round, the winner of the top draw battled the winner of the bottom draw. 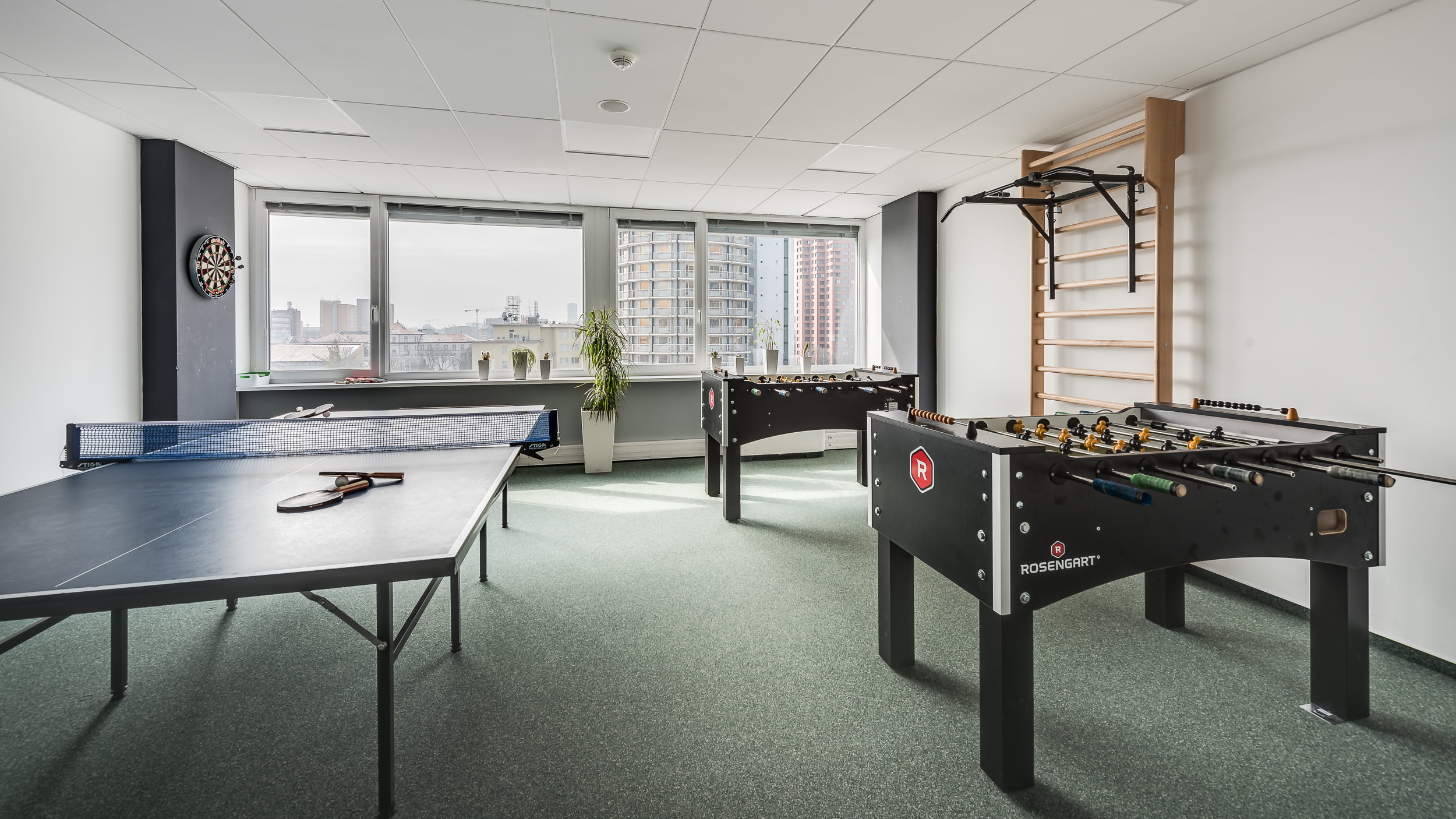 Numbers do not lie. Here’s a look at some interesting facts and figures about the ping pong tournament: 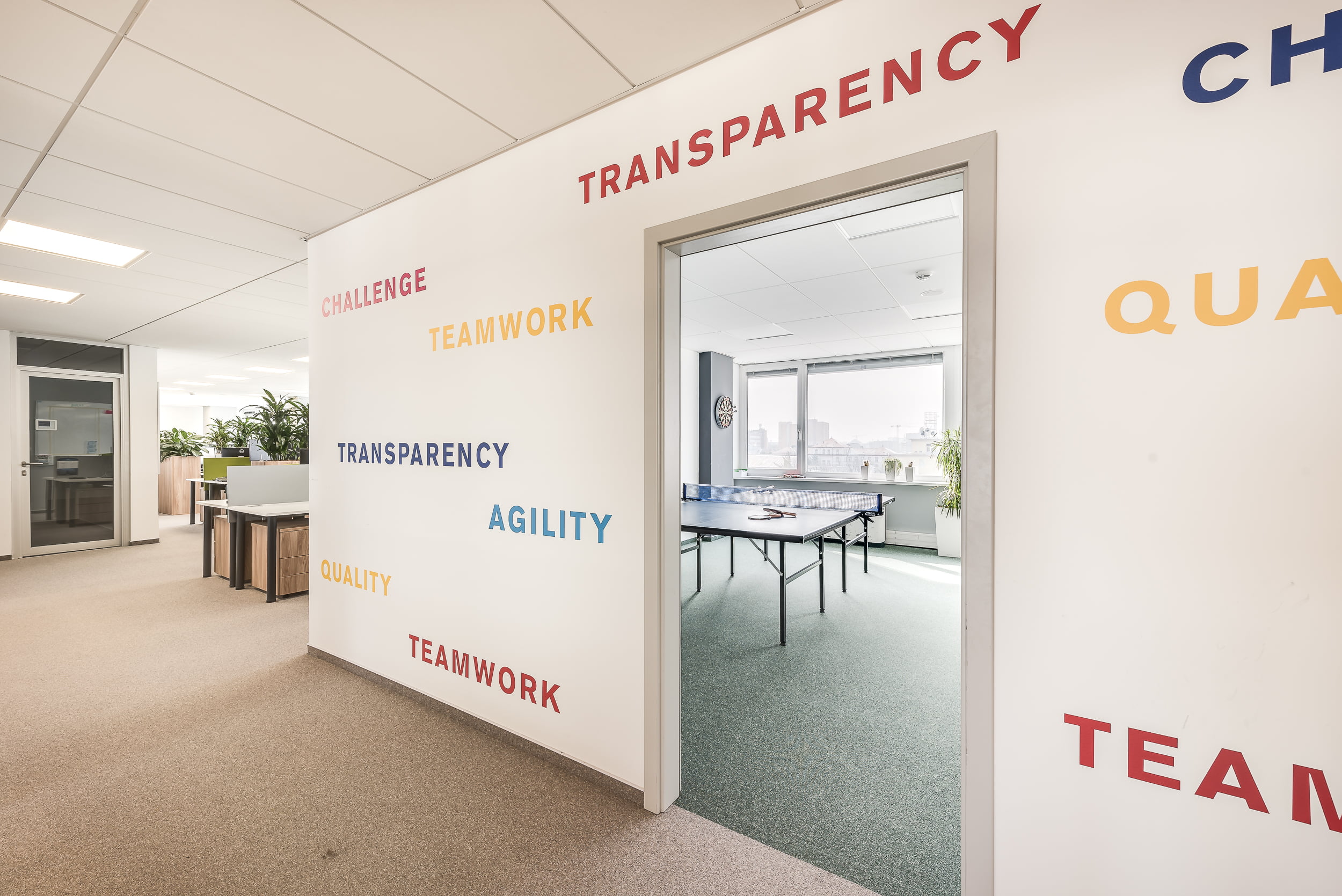 Our colleagues who fared well during the course of the tournament might have gained prestige in participating, but even those who might have fallen short have nothing to be ashamed of. Even if players tried to defend their status as favorites, a few were surprised due to unexpected results. Since the tournament was very thrilling until the very last minute (not to mention the matches being tightly contested), we decided not only to award the first three players, but also the fourth best one. And if we valued persistence, competitiveness and honesty, all the participants would simply have to be recognized.

Winter Tournament Is Only The Beginning

The first Official Ping-pong Tournament has concluded, but our drive to improve and continue what we enjoy is not over. We decided to continue training, gain experience, profile unique playing styles, and once again, make room for team activity. We’re soon starting the Spring Ping-pong League, and we’re positive it’s going to be more interesting and exciting thanks to the new professional equipment and newcomers in the competition.

Explore the different joys of the game. Get to know your colleagues beyond their company profiles. Discover novel promising talents. All these attest to ping pong’s undeniable place in Innovatrics. 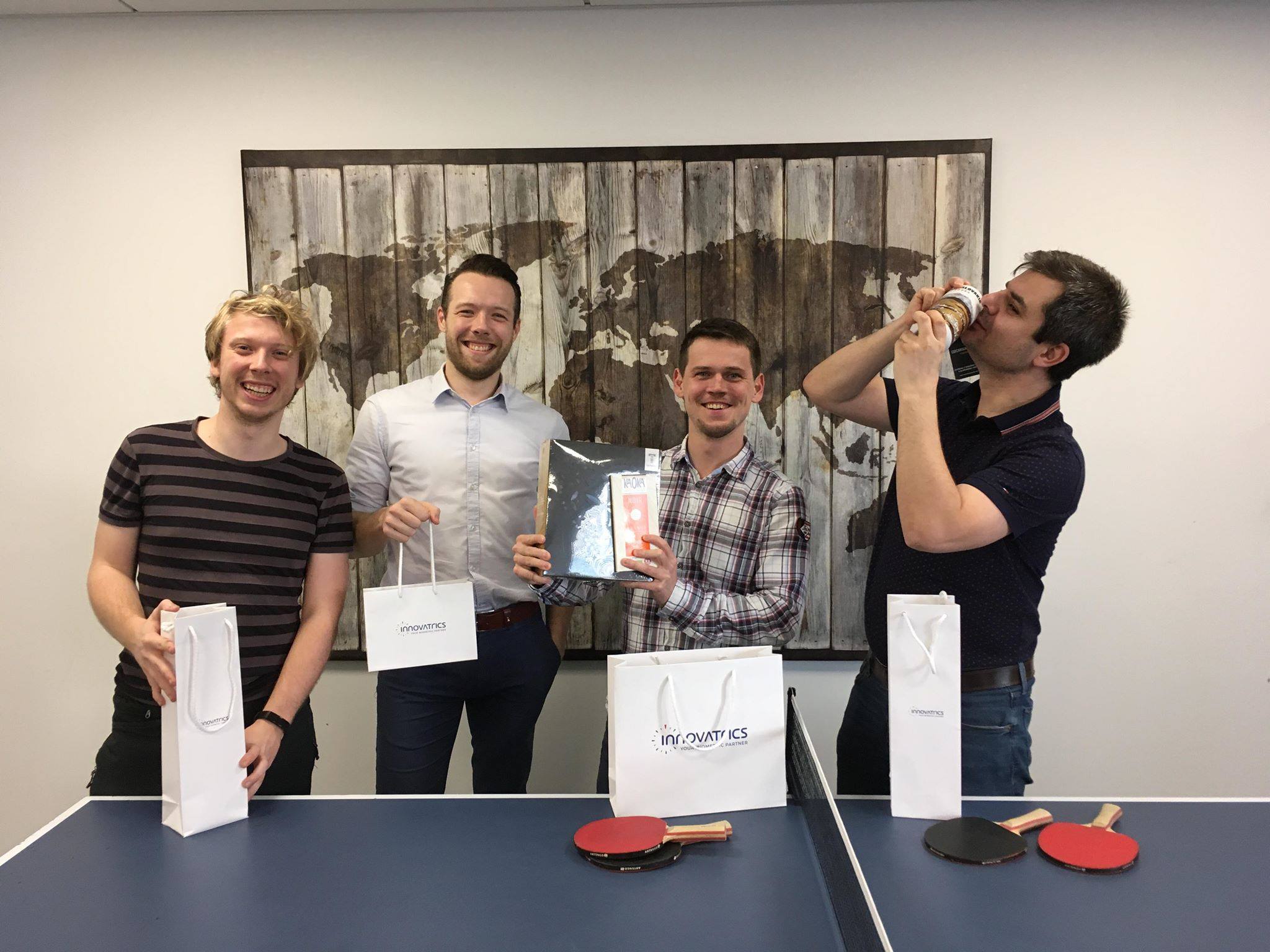 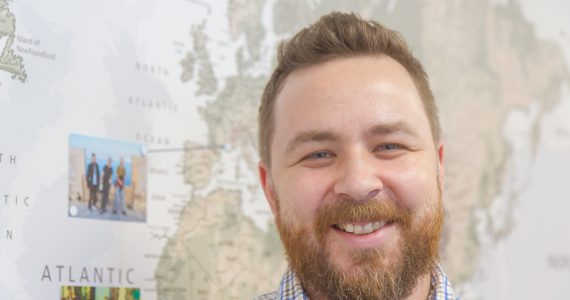 A Peek Into The Life Of An Innovatrics Delivery Solutions Manager

END_OF_DOCUMENT_TOKEN_TO_BE_REPLACED 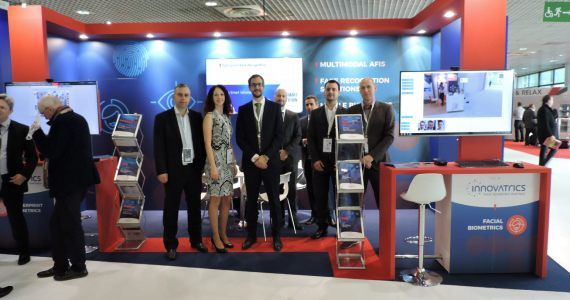 2017 HIGHLIGHTS: 20 exhibitions around the world