Home Blog OSCAR FLORES: The Most Well-travelled Man at Innovatrics

OSCAR FLORES: The Most Well-travelled Man at Innovatrics

This month, we caught up with Oscar Flores, our BDM for Latin America & Spain. Oscar is from Puebla, Mexico and has been living in Slovakia for eight years, five of which he has spent with Innovatrics. How does he like working in Slovakia?

What was the motivation behind you moving to Slovakia?

At the time I was studying and working in London. When I received a job offer from Slovakia, there were two major factors behind me accepting the offer.

Firstly, it was a better role and an opportunity to start a more serious career.

Secondly, there was an exotic feeling of going to live in an ex-communist country. I was interested in understanding their culture in greater depth. Moreover, it sounded like a really exciting adventure to integrate to their society. I have grown a lot as a person as a result of this.

How has Innovatrics changed since you joined?

Innovatrics has given me something that I really value and that is the fortune of being proud of my job and the company I work for.

When I joined the company, there were around 20 people working here – now we have almost 100. So the company has grown very fast, but it still retains the family-like atmosphere which is very important as it makes it such a pleasant place to work. 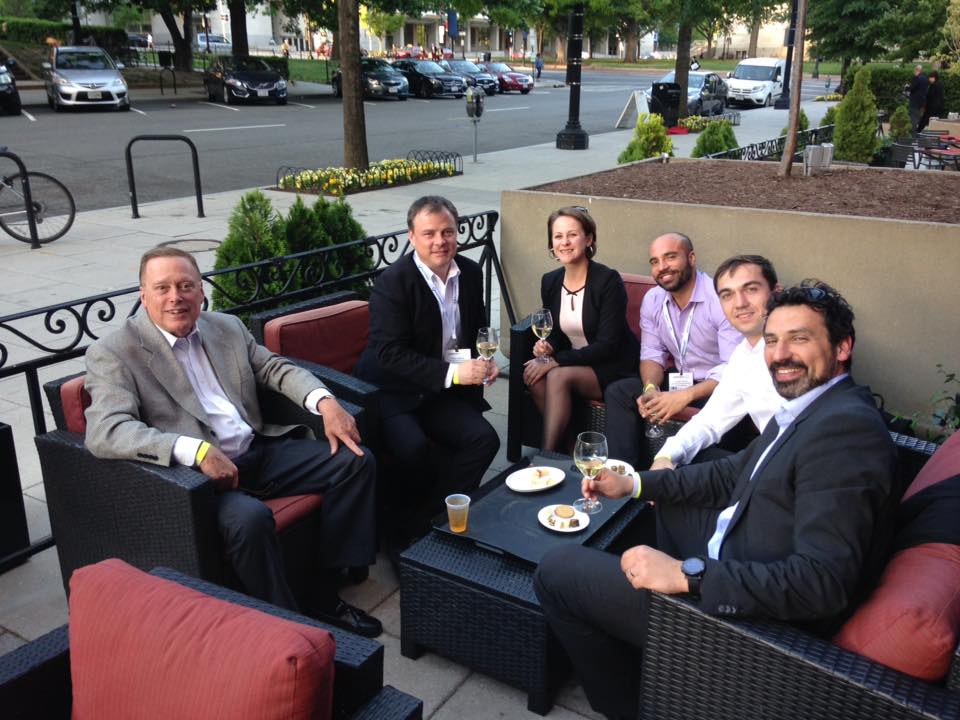 Some people say you travel more than anyone else in the company; can you give us some insight into that?

I’m pretty sure that’s true! Almost a year ago, some structural changes were made and I started reporting to a new director, Bill Dumont. He is a very experienced professional and he has shown me the importance of constantly meeting our partners and potential partners.

By increasing my presence with our clients, I have experienced an increase in potential business and requests for my participation in meetings with end-users that soon started resulting in more deals being concluded.

Furthermore, Latin American business practices are very much based around personal relationships and trust. By meeting your partners face-to-face, you build stronger relationships and increase their trust in you and your organization.

That being said, constant travelling has been quite challenging on a personal level but I am sure of that by the end of the year the results will speak for themselves. 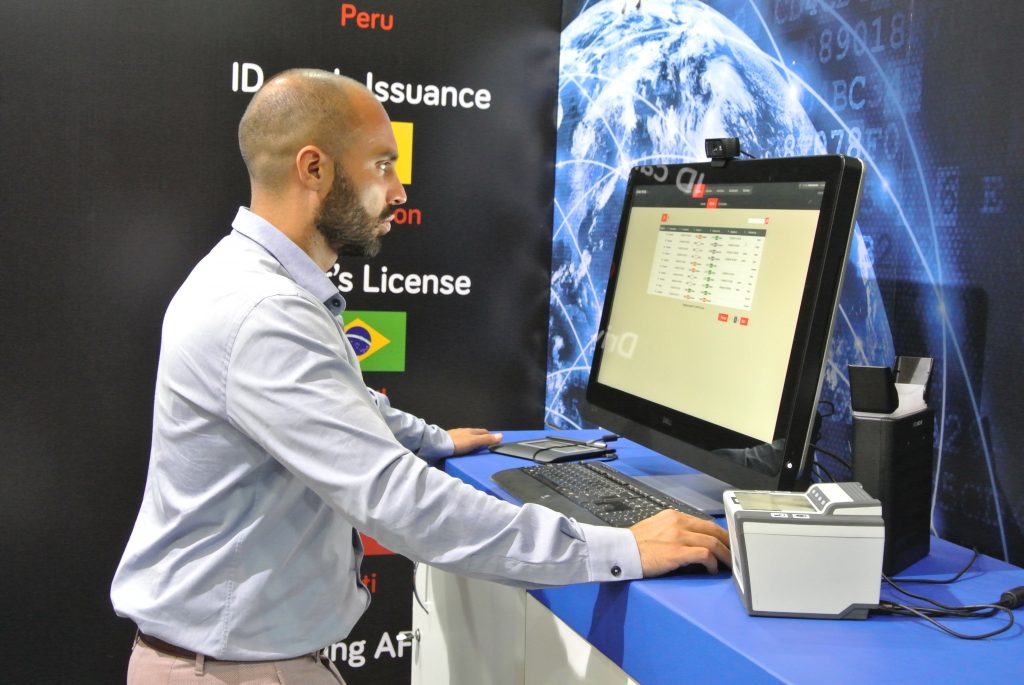 What is the most important deal you’ve negotiated for Innovatrics?

The obvious answer would be the ABIS (Automatic Biometric Identification System) for the Health Ministry of Chile, since it holds the record of the biggest deal in terms of revenue and the first one using our new face identification algorithm. It required a lot of skill and careful negotiation to land this deal.

However, I am also really proud of the ABIS deal with Tribunal Electoral de Panamá. 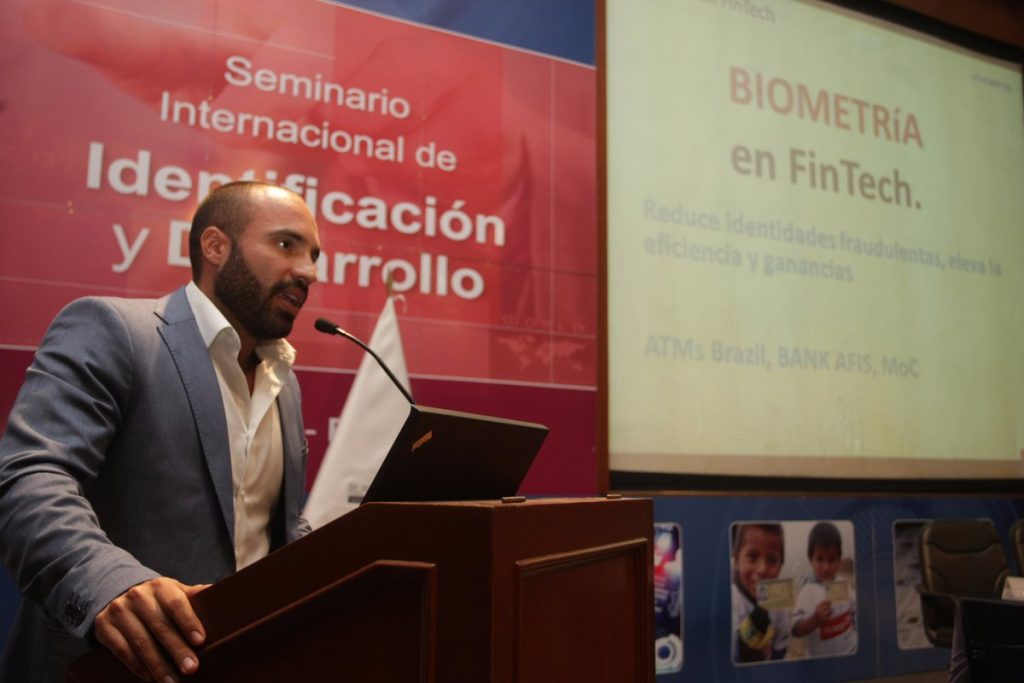 What do you do in your free time?

I’m a member of a band called Los Bohemios. We are a Latino group and we play various gigs around Bratislava; pub gigs, weddings, corporate events, that sort of thing. 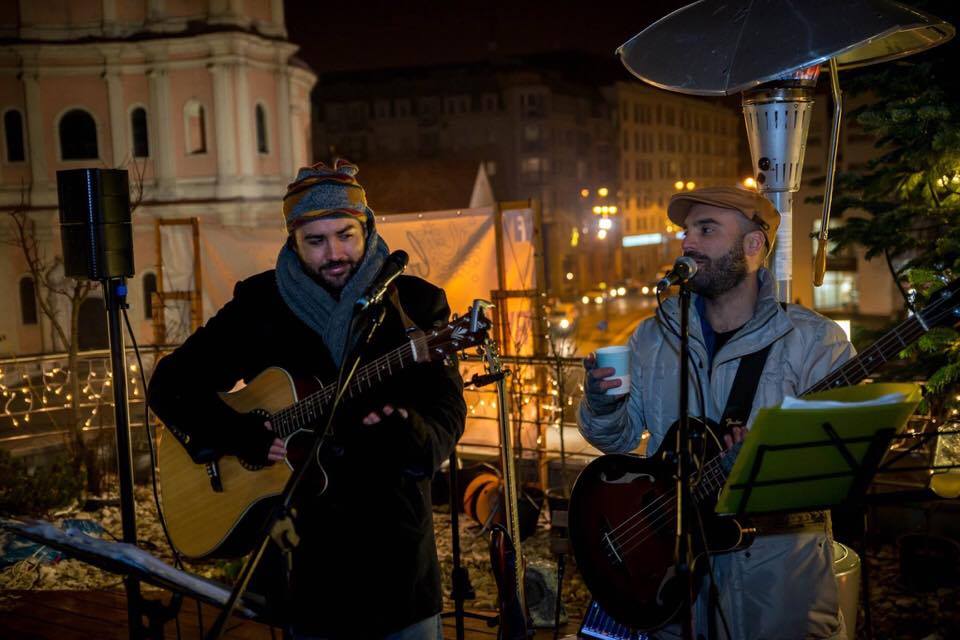 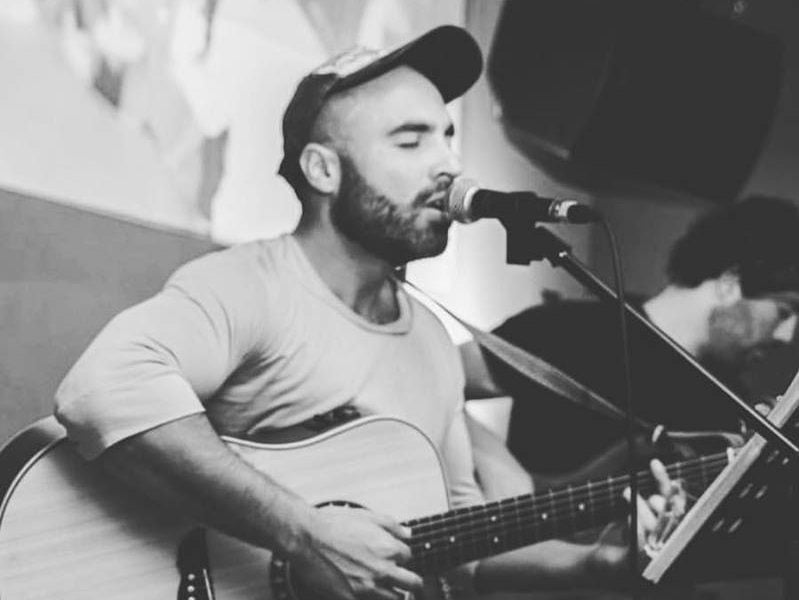 Also, I’m involved in a football club called FK The Dragons. Our team is made up of players from 17 different countries and we play in the Slovak 6th league. It’s a really good social outlet for foreigners here in Bratislava and we take it quite seriously! 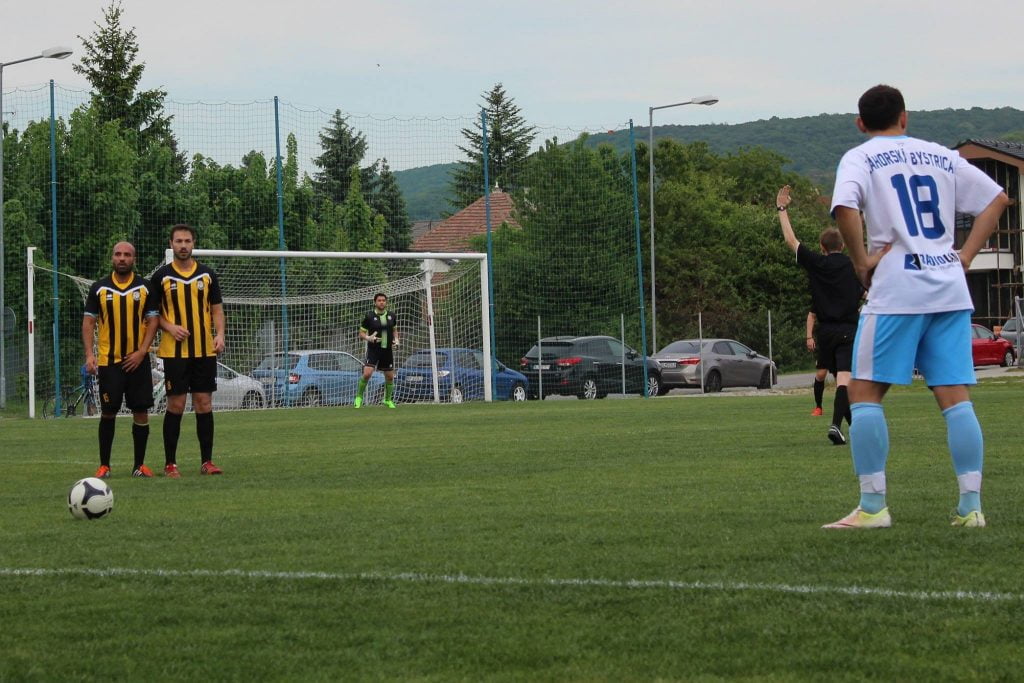 Apart from that, I like to keep fit by going to the gym and I socialize with my friends.

What would you say to other non-Slovaks considering applying for a job at Innovatrics, or indeed in Slovakia?

Slovakia is a very welcoming country and Innovatrics will give you a great chance to work with a company that is considered to be in the top 5 in biometrics worldwide. Simply put, it is a unique opportunity. 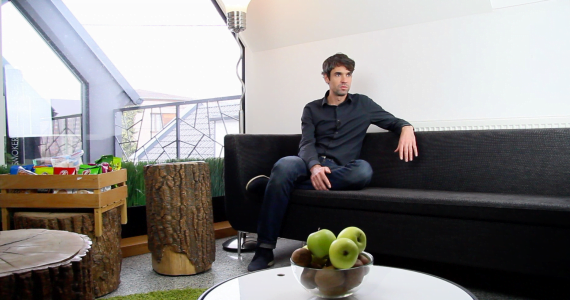 CEO Jan Lunter Talks to us About the Innovatrics Mission

Our Mission Explained Have you ever wondered why we do what we do? What drives us to be global leaders in biometric technology?  In this new video, Jan gives an interesting insight into the Innovatrics mission.

END_OF_DOCUMENT_TOKEN_TO_BE_REPLACED 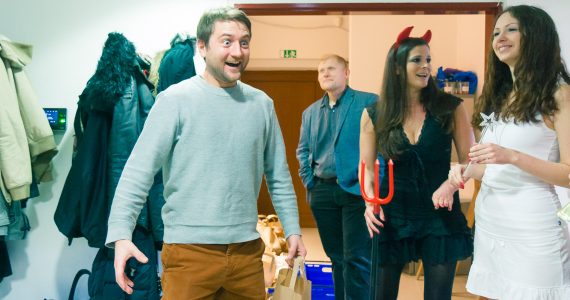 Our Employees Are Our Most Important Customers

Here’s How We Motivate Them What’s the secret to motivating employees? Furthermore, what are the benefits of having highly-motivated employees? We’ve discovered the answers to these questions. Here’s how we motivate our employees to perform better. Modern work, modern approach The approach of large tech companies such as Google, Facebook and Apple has prompted a …

This site uses cookies to provide services, personalise ads and to analyse traffic. You consent to our cookies if you continue to use our website. More info.