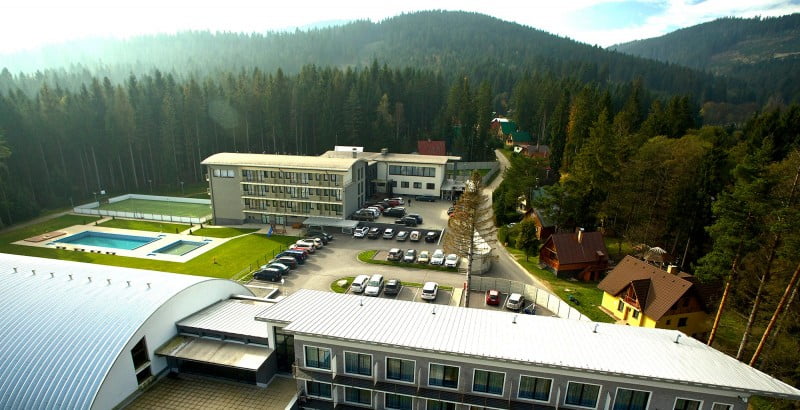 In the middle of beautiful Slovak nature

The Hotel ALTIS resort was our destination, a beautiful modern complex situated in Namestovo, in the heart of the Orava region. Upon our arrival, a hearty lunch was followed by a workshop session for the technical teams. Afterwards, we enjoyed a traditional Slovak grill and “opekačka” and ate, drank and enjoyed music late into the night. 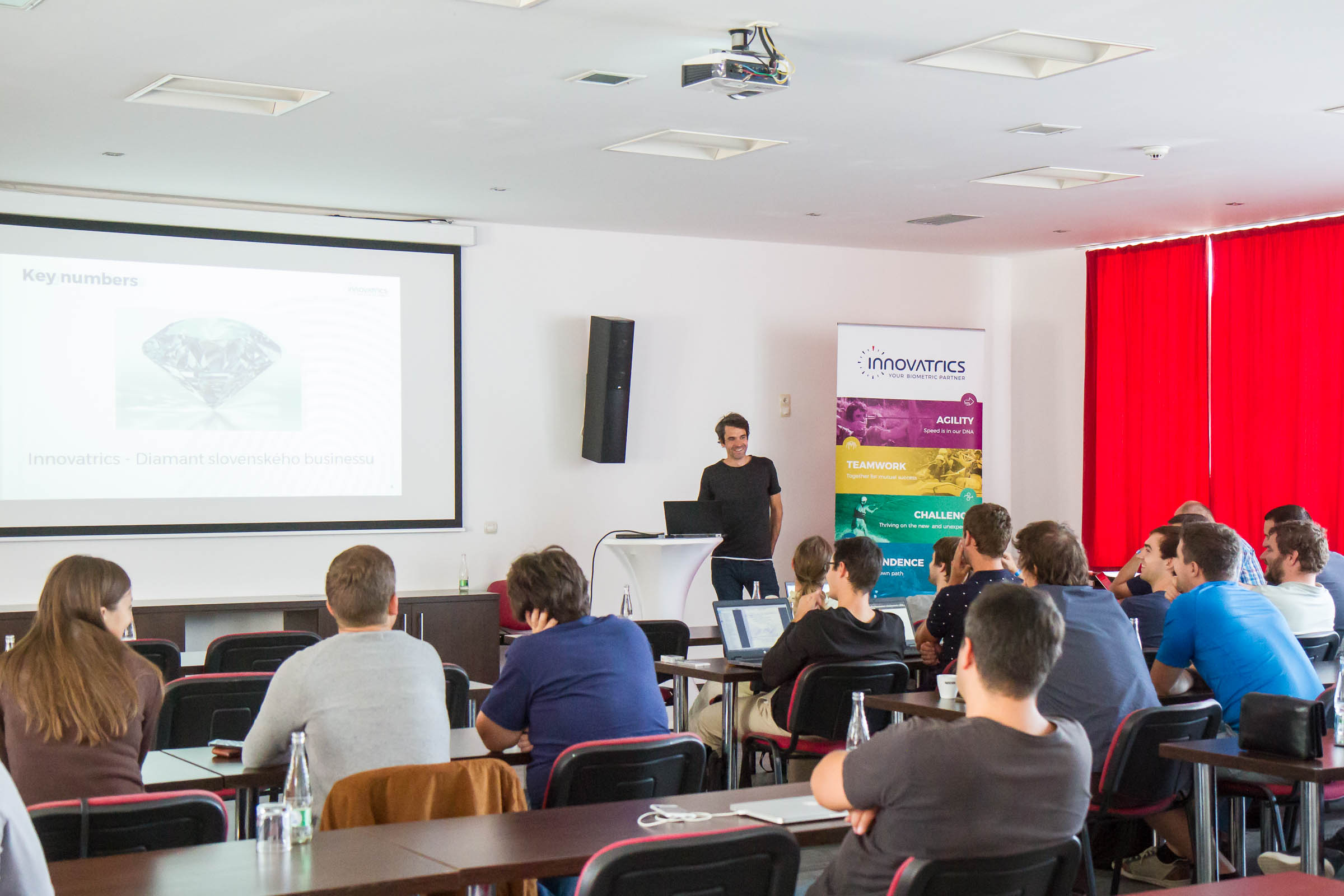 An early breakfast on Saturday morning was followed by our first activity of the weekend, curling. The winning team was made up of Tomas Antolik, Jan Bakos, Myroslav Nastenko, and Peter Dobsa. 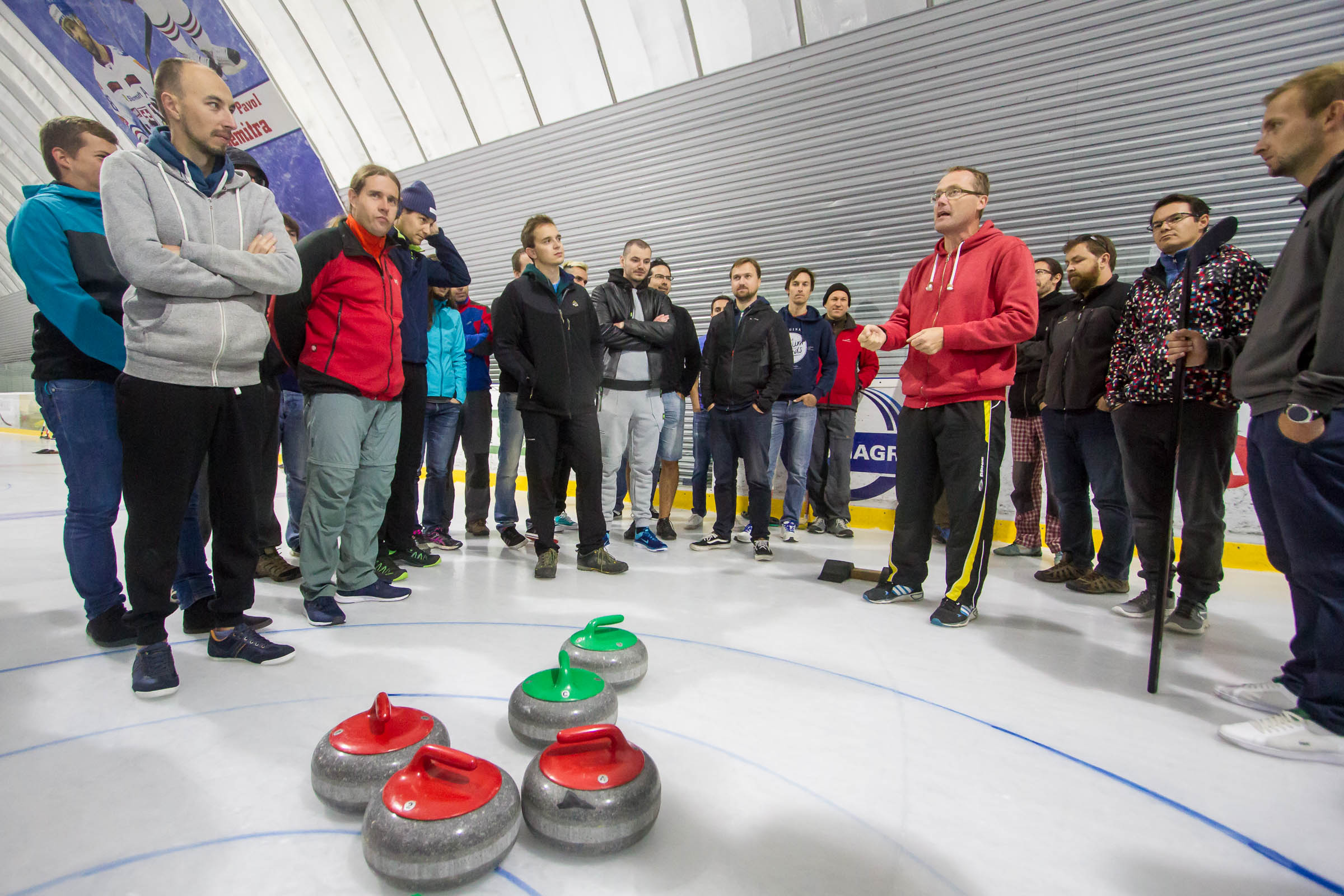 After the curling, we demonstrated our hockey skills (or lack of), in a competition to see who could had the fastest shot. Our CEO, Jano (below), hit a very respectable 82kmph, but in the end it was one of our new colleagues, Marian Cerina, who claimed victory, reaching an incredible 92kmph. 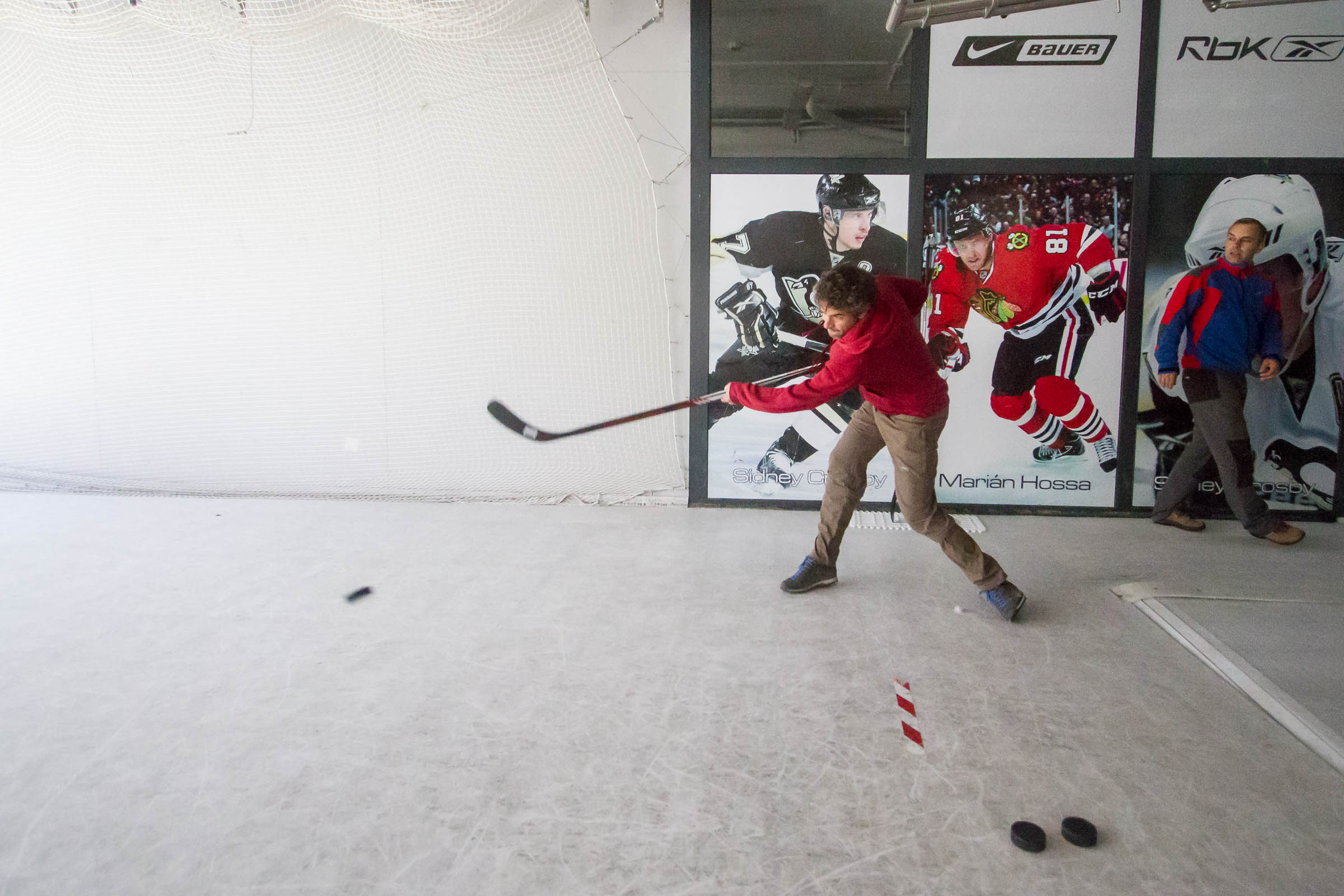 A battle of dragon ships

In the afternoon, we hit the pool and after a number of interesting swimming races, we began our next competition, dragon boating. Two teams of four were pitted against each other, with the objective being to paddle against your opponent and to get the boat to the end of the swimming pool. The winning team on this occasion was made up of Jan Bakos, Brano Ulbrich, Michal Pirhac, and Donal Greene. 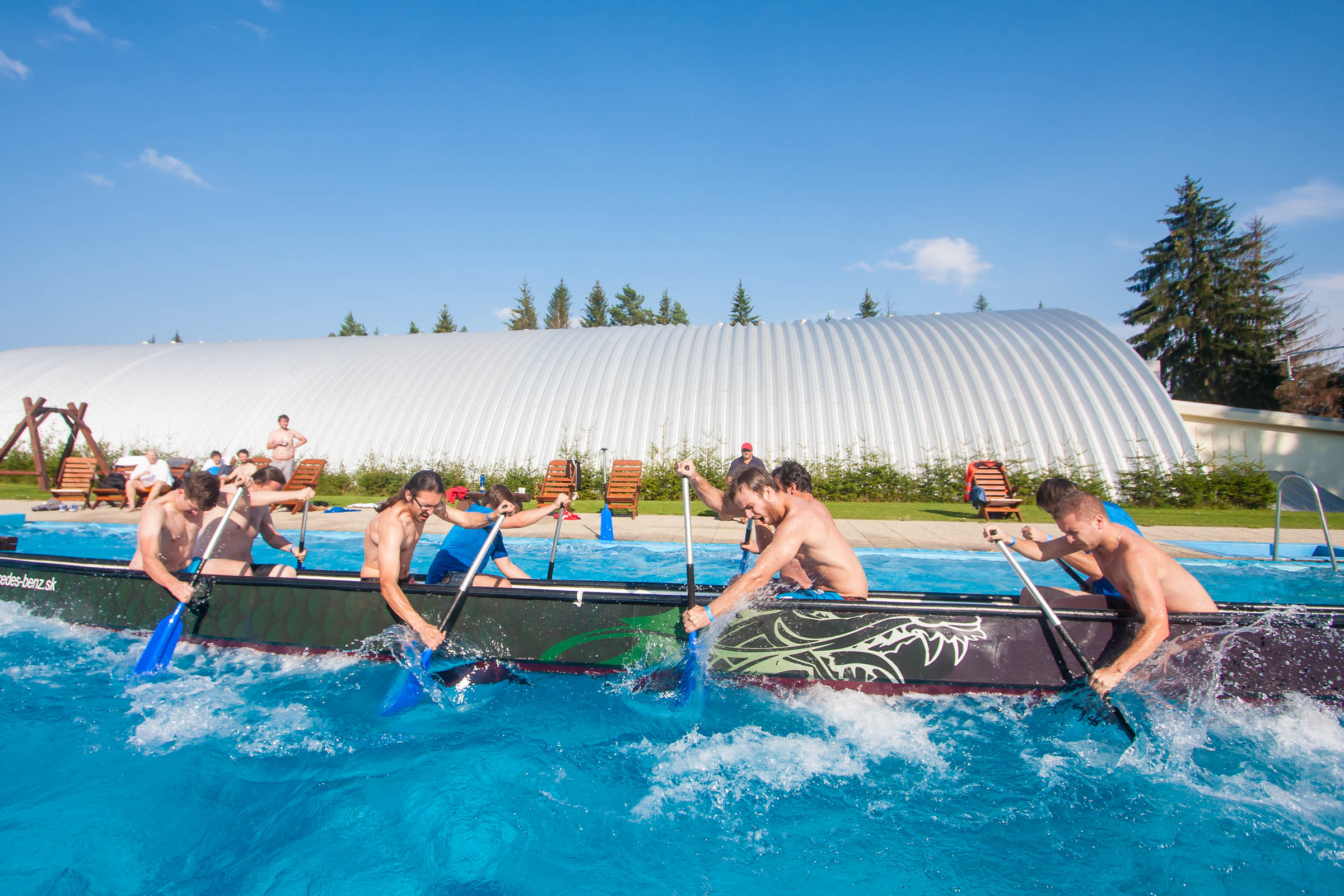 Naturally, after expending a great deal of energy on the water, some more food was in order. We were given the opportunity to make traditional Slovak bryndzove halusky (sheep’s cheese and gnocchi). 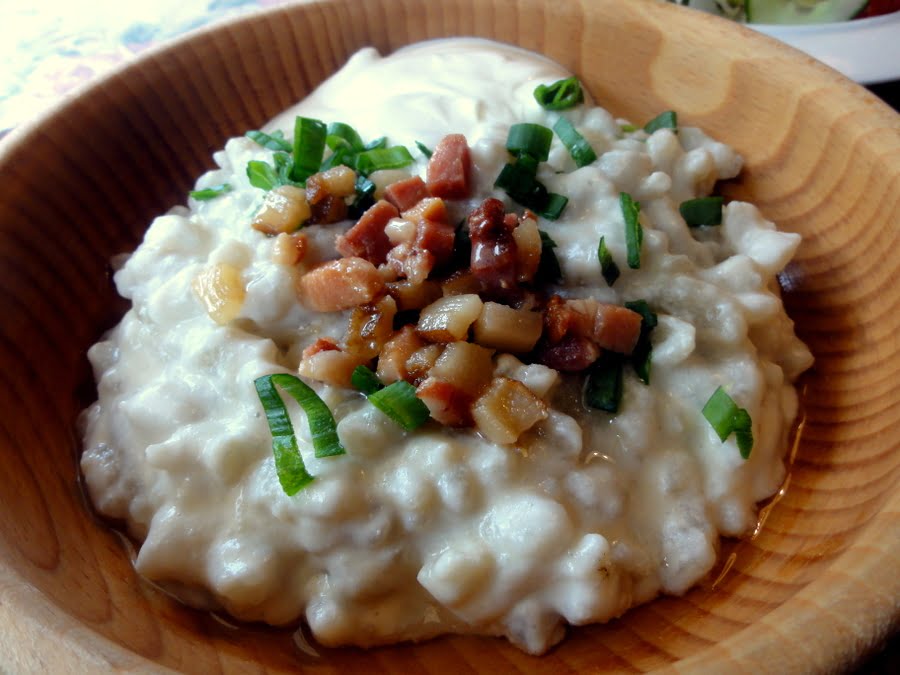 We had a great time together

Before sunset, we enjoyed one last dip in the pool before retiring to the hotel restaurant for a late dinner and a couple of drinks before an early departure to Bratislava on Sunday morning. As always, the team building was great fun and filled with interesting activities. A huge thanks to the organizing team for their effort in putting this together! 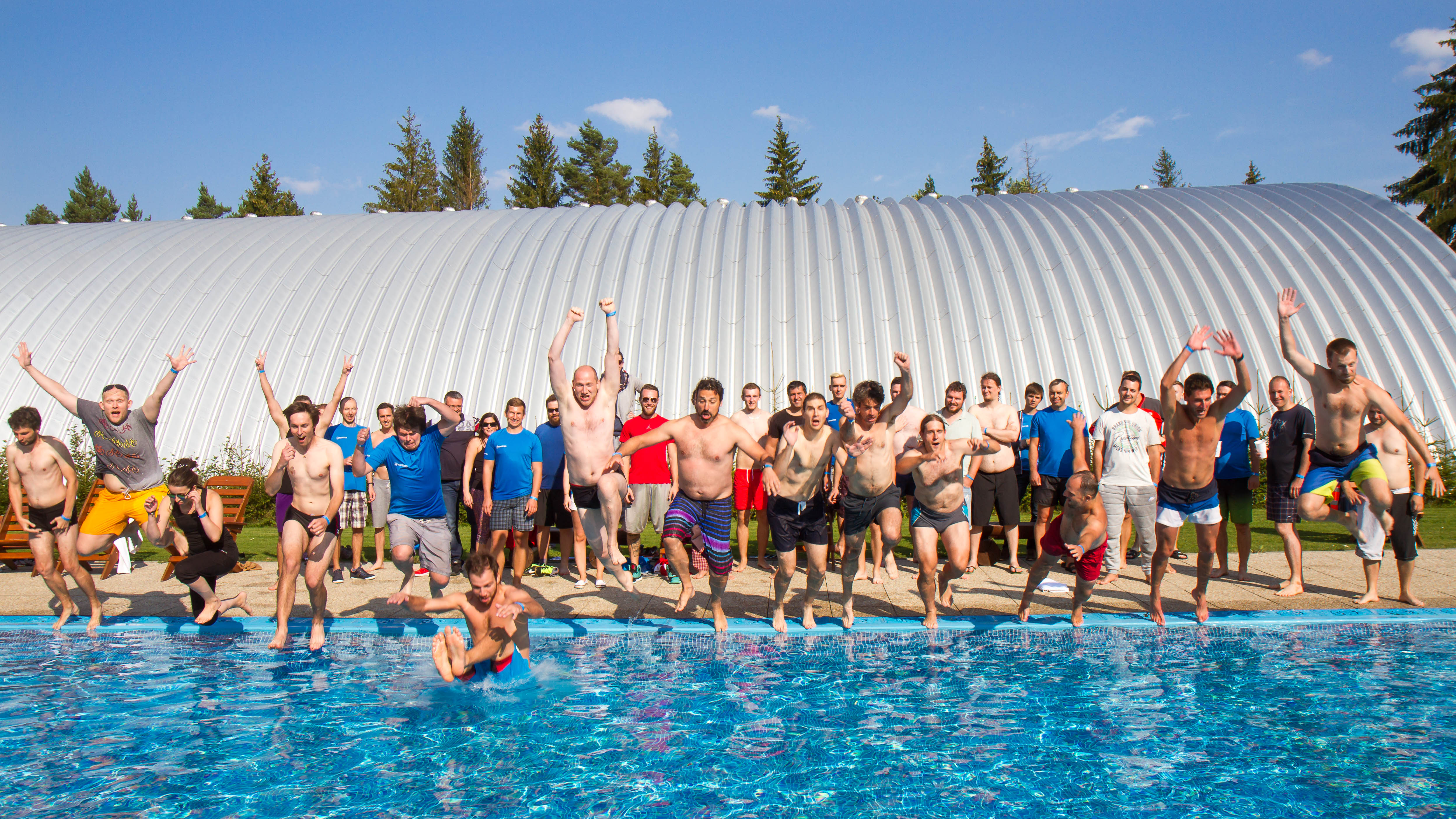 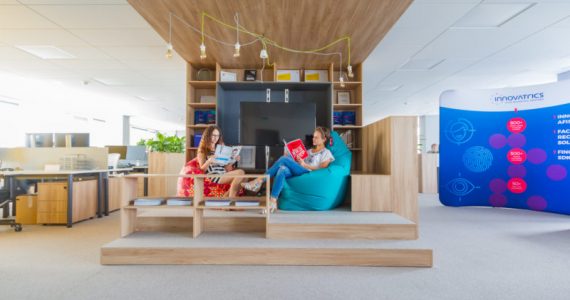 New life in a new office

Change; some people hate it, others see it as an exciting challenge. At Innovatrics, our working life has changed considerably in the past month. Village life For more than 5 years, our headquarters was located in a quiet suburb of Bratislava called Raca. Our team was spread across three separate houses, which were fitted out …

END_OF_DOCUMENT_TOKEN_TO_BE_REPLACED 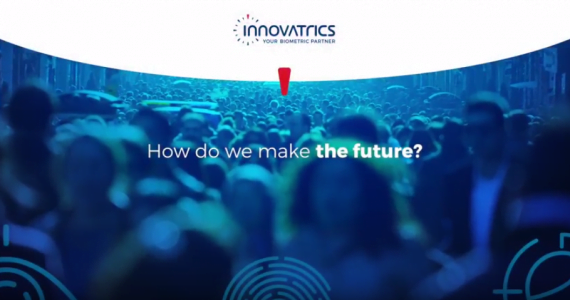 How Do We Make The Future?

Innovatrics Values Explained. Watch the video. Agility. Independence. Quality. Teamwork. Transparency. Challenge. What do these keywords mean to us and how are they applied in our daily working tasks? Listen to our CEO Jan Lunter in this short video.